As an ex-middle school English teacher, I can testify that boys are often some of the hardest ones to get reading. Now, there is always the exception to the rule, but on the whole they were my biggest challenge. They are so easily turned off from reading. Maybe it’s because our culture emphasizes sports and video games as “boy” things and reading as a “girl” thing, but whatever it is, I refuse to believe that it’s because they have a harder time falling into the fantastic world of a book. Long story short- I don’t know, but boys are a hard sell.

I over came this challenge a lot of ways as a teacher, and I think on the whole I did a pretty good job of it. By the end of the year, most of the boys in my class had experience reading a book that they just GOT. If you’re a reader, you know what I’m talking about. It’s that book that grabs you and won’t let you go. The one you stay up too late reading and can’t get out of your head after you’ve finished it.  I am proud to say that I helped put a lot of those books in their hands. How? By reading A LOT of books to find the ones that would speak to a boy’s soul. Maybe that’s why I wrote one that would appeal to boys. Hmmmm.

Here, are some of my favorites for boys. (Also-girls love these too! I can vouch.) 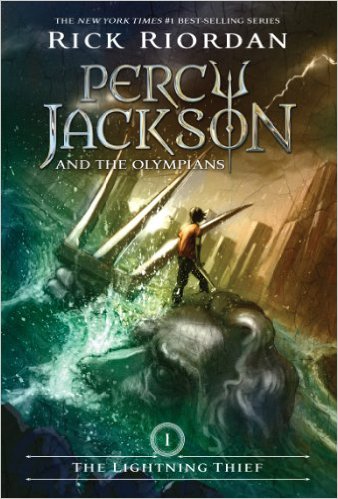 This one is a tried and true boy favorite. Greek gods. Epic Battles. Teachers turning into monsters. All winners in the world of boy.

The Extraordinary Adventures of Alfred Kropp 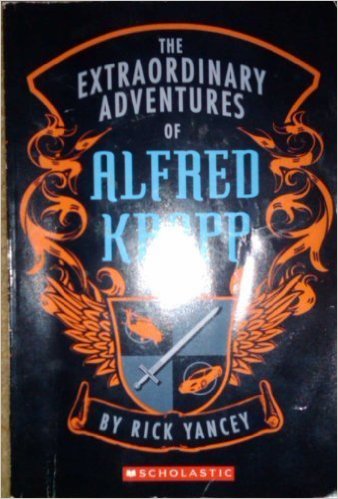 King Arthurs knights of the round table are still around…except now they drive lamborginies.   Usually all I needed to sell this book. 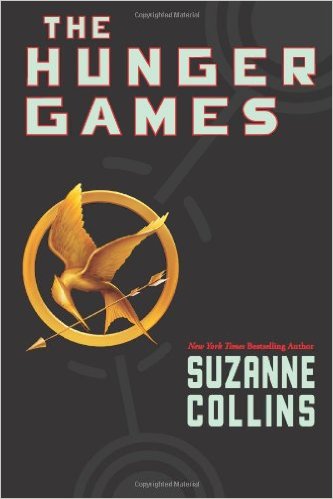 I feel like this one needs no explanation. It’s fabulous. Nuff said. 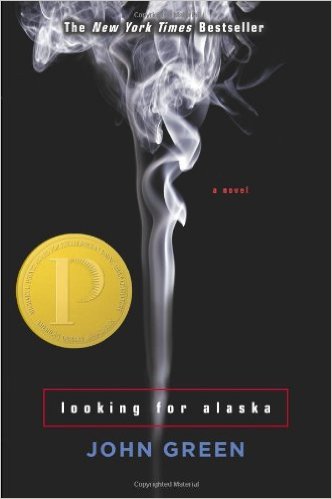 Have you read John Green yet?  Have you watched one of his vlogbrothers posts?  You are missing out if you haven’t. This one has some language and content, so probably better for the older boy in your life (think 13 and up), but he is by far one of my favorite authors. (And I’m not just saying that because he also lives in Indianapolis.) 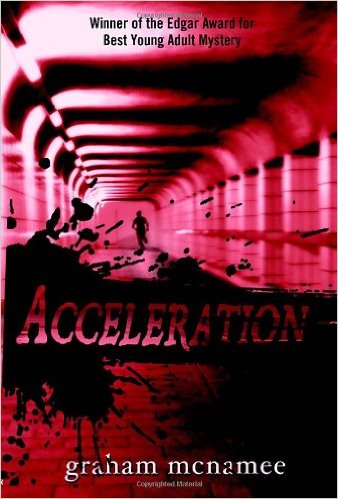 A boy finds the diary of a serial killer. Now he has to stop the killer before he kills his next victim. So intense you CAN’T put it down. 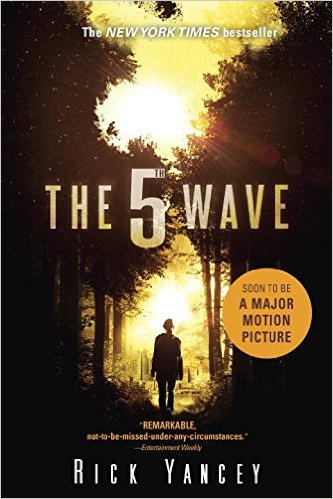 This one has a girl main character, but it doesn’t matter. Aliens have taken over the world, except…they aren’t anything like you’d expect. Incredibly fast paced and action packed. 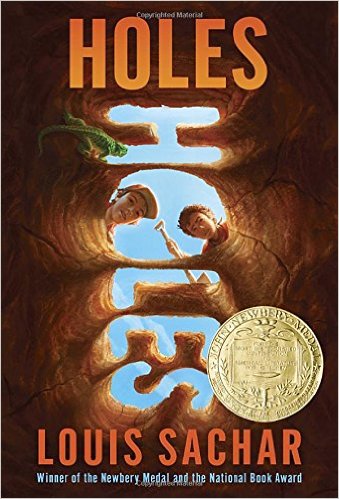 An oldie but a goodie. There is a character named Armpit. Again, nuff said. 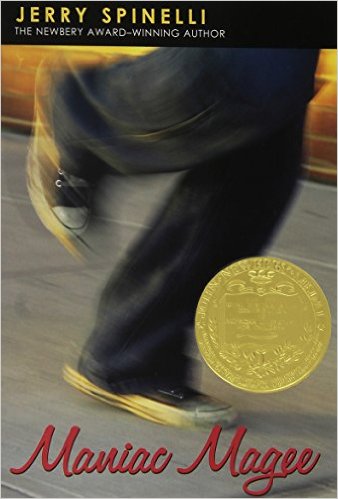 I used to read this one out loud to my students. It’s old enough that a lot of people have forgotten about it. But it is fabulous. 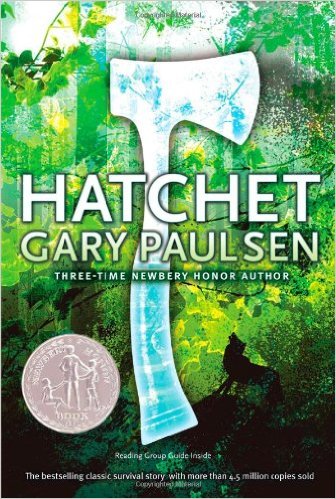 Another oldie but a goodie. For the boy who loves hunting and survival. Fun fact-it was my husbands favorite book as a kid. And he was a boy who “hated reading.” 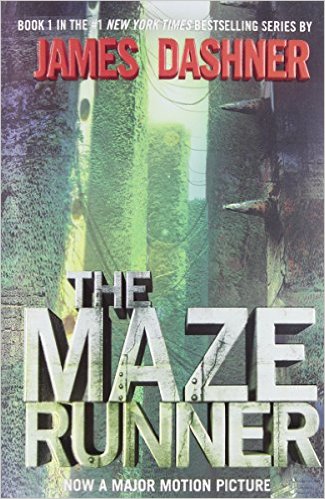 Another one that has become so popular I don’t feel that it needs an explanation. This is a boy book through and through. 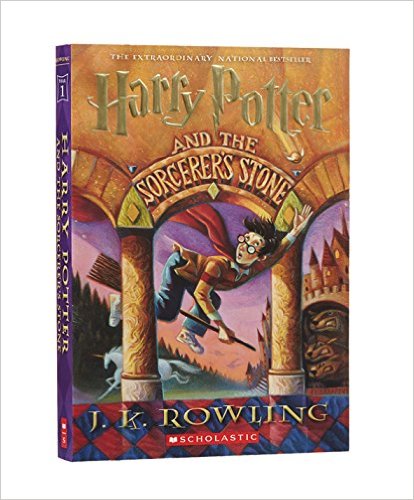 No list is complete without this series. It’s a book everyone will love. My little brother wasn’t a reader, until he read Harry Potter.

The Absolutely True Diary of a Part Time Indian 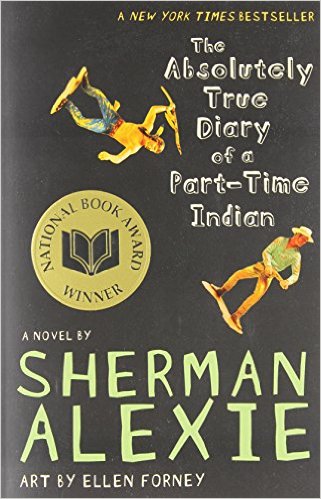 This book kept me laughing all the way through. There is a little bit of language in it, but over all, a fabulous read. 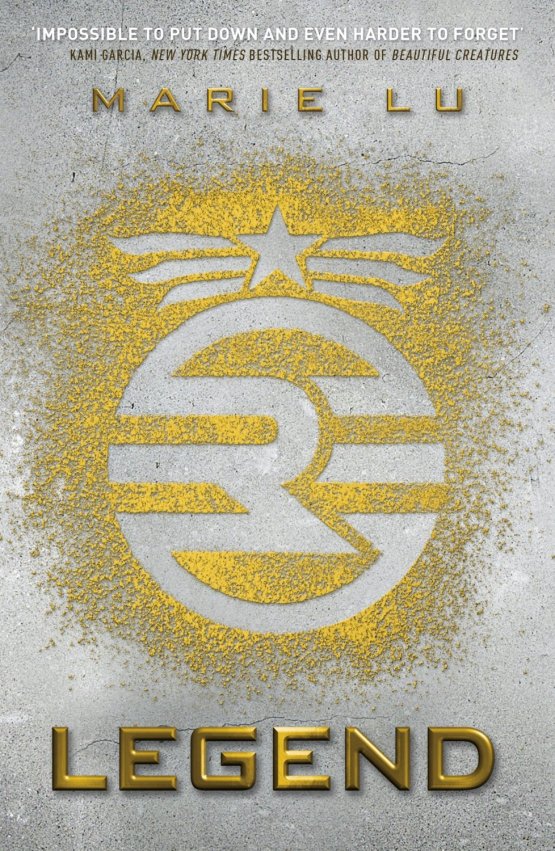 It’s actually an updated slightly tweaked retelling of Le Miserable which makes it just that much cooler in my book. A legendary thief (think Robin Hood type character) and the girl prodigy assigned to bring him down makes for a  fast paced and very well written story. The whole series is great. 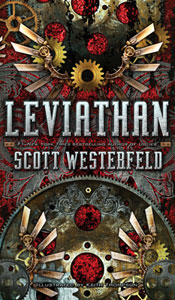 So for a long time steam punk was going to be the next big thing in publishing. Almost every literary agent seemed to be interested in it, but it never really took off. No clue why. The exception to the rule was Leviathan. A reimagining of World War I with a major steam punk twist this story is told from two separate points of view. The illustrations are phenomenal, and the imagination is divine. Although, since it’s written by Scott Westerfeld, creator of the Uglies series, I’m not sure why I was surprised.

I’m sure I’ve forgotten a few, but if you are looking for a good book for the boy in your life. Start with a few of these. You won’t be disappointed.

And don’t forget this boy book coming in May! 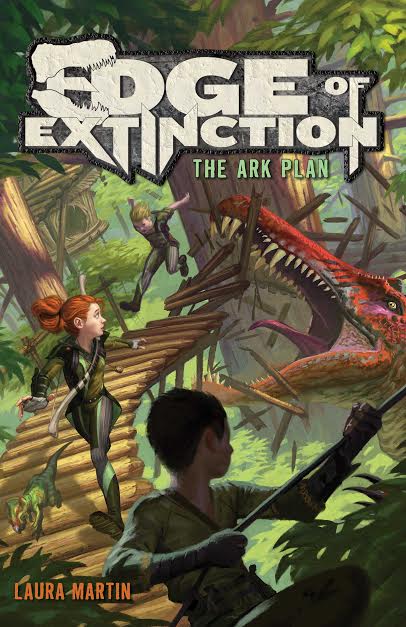 Ps. Amazon has their description up for it now!